In 1991 the Rickman family founded a small racing team out of their garage in North Vancouver, BC. With only 14 members actively racing that year, George Rickman along with a few friends began a journey in what lead to growing the sport we all enjoy today. With his pursuit of securing new facilities to race and attract new racers George was in in touch with various locations including: malls, marinas, exhibition centres etc. Once a full calendar was achieved with these highly visible karting events the sport reached a level of participation which no one would have imagined and by 1995 it was time for Genesis the Race Shop to be born.

With a strong service mentality and intense focus on track performance Genesis headed up by Paul Rickman and his younger brother Steve grew their squad to one of the largest in the sport with almost guaranteed victories across multiple categories at every racing event they attended.

While Genesis built major brands into legendary status over the years in the industry wining several of the continents biggest races, Paul eventually left the sport he had given so much to in 2008 leaving Steve to forge his own way forward.

Steve opened up his own business under another moniker of which carried the torch of success winning several major events including the SKUSA Supernationals as well as a runner up in the TAG Senior Pro Tour the same season and several Vice Championship runs at the SuperNats.

After transitioning from his own business Steve has returned to his roots bringing the Genesis name back to where it belongs and that is leading the way on track while offering a highly detailed customer experience in British Columbia. 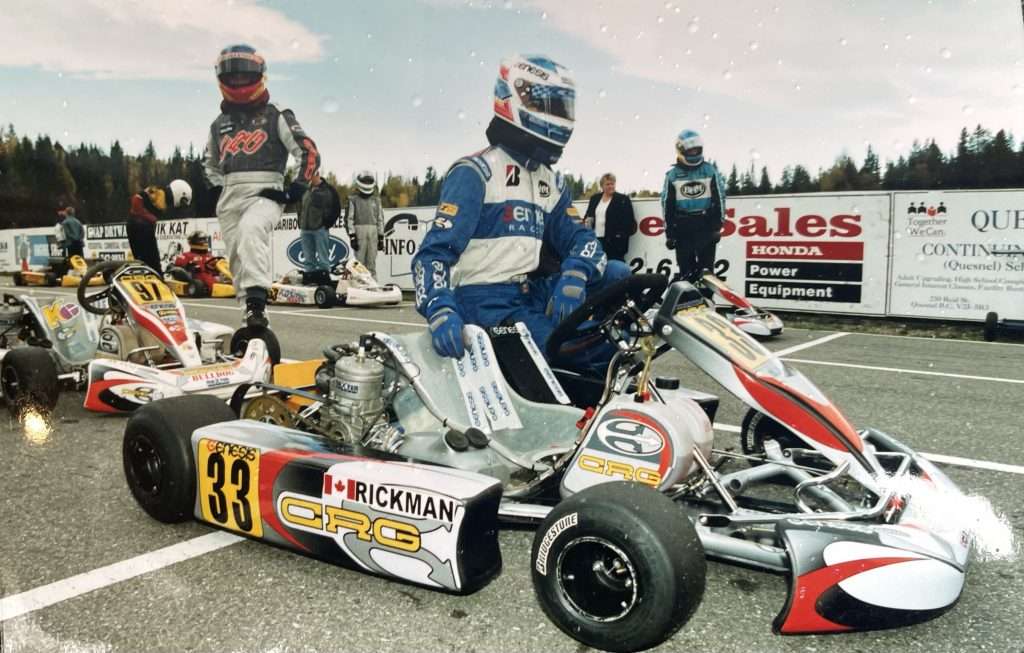 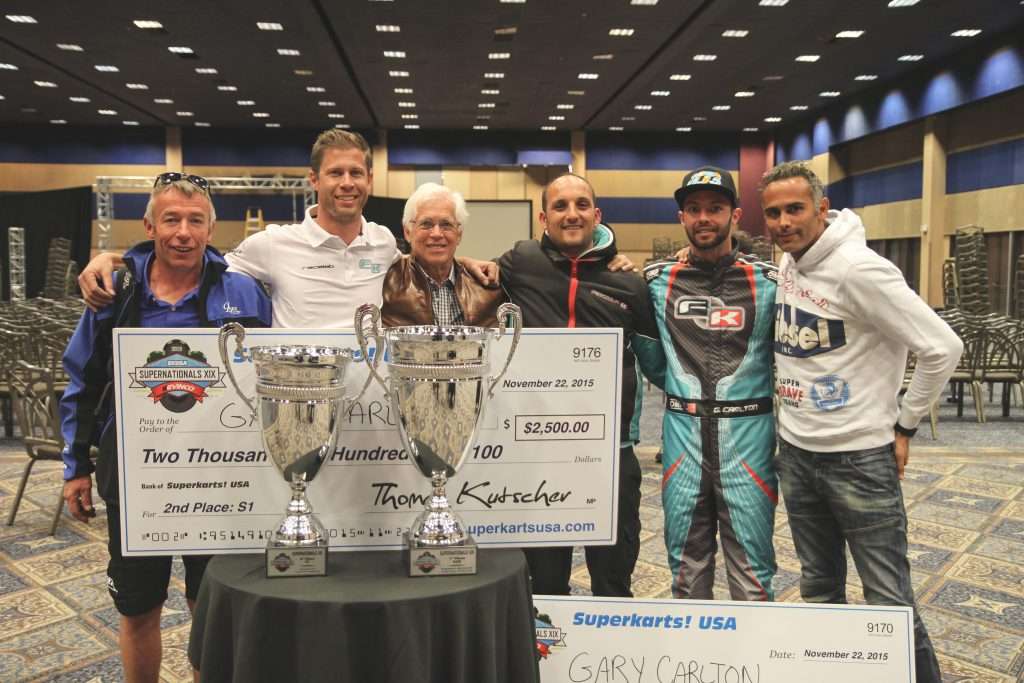